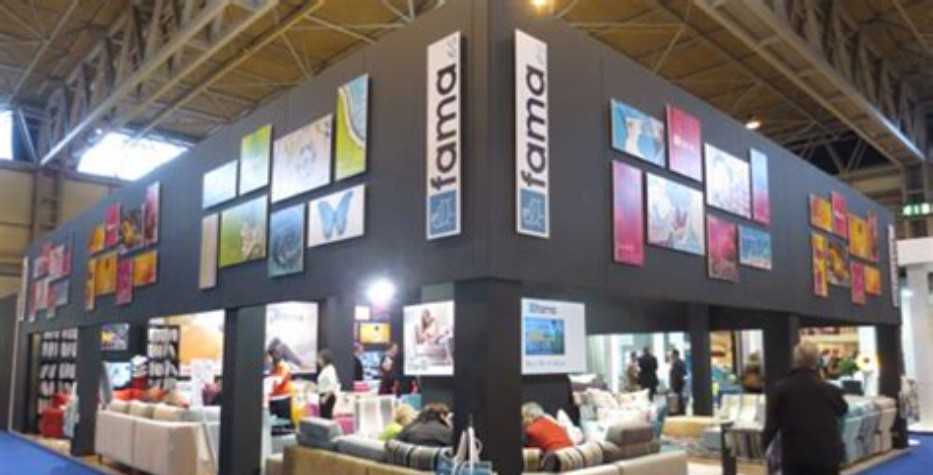 Yecla’s furniture companies concentrate their efforts on the manufacture of masks: “This is a remarkable example of Corporate Social Responsibility”.

Crises like the coronavirus work like a truth machine for companies and the value they place on corporate social responsibility (CSR). It is at these times that the commitment takes the form of specific actions of enormous social significance.  “The furniture sector in Yecla is demonstrating this commitment”, highlights the director of the Furniture and Wood Technology Centre of the Region of Murcia (CETEM), José Francisco Puche.

This centre, promoted by INFO 26 years ago to boost the technological development of one of the most relevant furniture clusters in Spain, has had the opportunity to demonstrate this and has not hesitated to reveal its principles. After completely stopping their usual production, workers and businessmen are dedicated to manufacturing masks, tights, caps and sanitary suits for the protection of health personnel against COVID-19. “There are currently more than 30 upholstery companies manufacturing them, which are the ones with the capacity to cut and sew fabrics,” says Puche.

In extreme circumstances, the timeline also speaks for itself. “We were contacted by the hospital in Yecla, because they were already short of masks. We made an appeal to the companies, and it didn’t take them two hours to respond,” explains Cetem’s director. The Murcian Health Service (SMS) asked the companies for a budget to manufacture and supply these facial protections, so necessary to stop the epidemic, but both companies and workers decided to work altruistically, without charging even for the material.

They discovered that the fabric they use for the lower linings of sofas, which act as filters for dust and other particles, was used to manufacture Personal Protection Equipment (PPE). Manufacturers who had stored this fabric made it available to all other companies. These are reactions inherent to the strength of the cluster. As the manager points out, “Peter Drucker – the business consultant – has already underlined this phenomenon of companies coming together in one geographical space and producing this type of synergy”. In this case in the area of solidarity.

Without missing a beat, they recorded a tutorial with the process so that all manufacturers would respect the models and comply with the strict requirements of the SMS. “We had to calm down the enthusiasm of many neighbors, who volunteered to sew them at home, but we wanted to control the disinfection of the work area because it is material available for health personnel,” says Puche.

The challenge of the health crisis has led to “a total mobilisation of women” in Yecla, says Cetem’s director, who highlights “the long tradition of women stitchers in the Yecla sector, although in other areas of production like cutting, which is more technological, there are already as many women as men”. In general, for all workers “this solidarity initiative is being a balm” in these weeks of uncertainty.

The impact of a new crisis

No one yet dares to quantify the impact of the global pandemic on a sector as internationalised as the furniture sector, but Puche predicts that in the medium term it will be complicated. The expert believes, however, that this business conglomerate “will withstand it better than others because it has strengths such as the high level of innovation, both in product and process. “They are more incorporated into Industry 4.0 than other sectors, and that makes them stronger,” he says.

Another point in their favor is the synergy of the cluster. “Businesses that were buying in other areas decided to come to Yecla because it offers security since, although they are in competition with each other, if they have to work together, they do it”.

After the health crisis, the sector will continue to focus its development on “sustainability and innovation”, says Puche. At Cetem they are already working on the circular economy with projects such as the production of boards based on artichoke remains and grape scraps.

The mask initiative is not the only one aimed at innovating in health care in record time to respond to the pressure on health care. With the ‘Air’ project, Cetem is already testing prototypes of the parts that wear out the most in the respirators that many patients need. Under the coordination of the Cotec Foundation for Innovation, they are participating in the network research to obtain the parts with 3D printing in a fast and economical way.

A paradigmatic case adequately exemplifies the wave of solidarity of the Yeclano furniture industry: Tapizados Fama. When the ‘operation mask’ device was already in place at the factory of Fama, the largest sofa manufacturer in Spain, a worker had a case