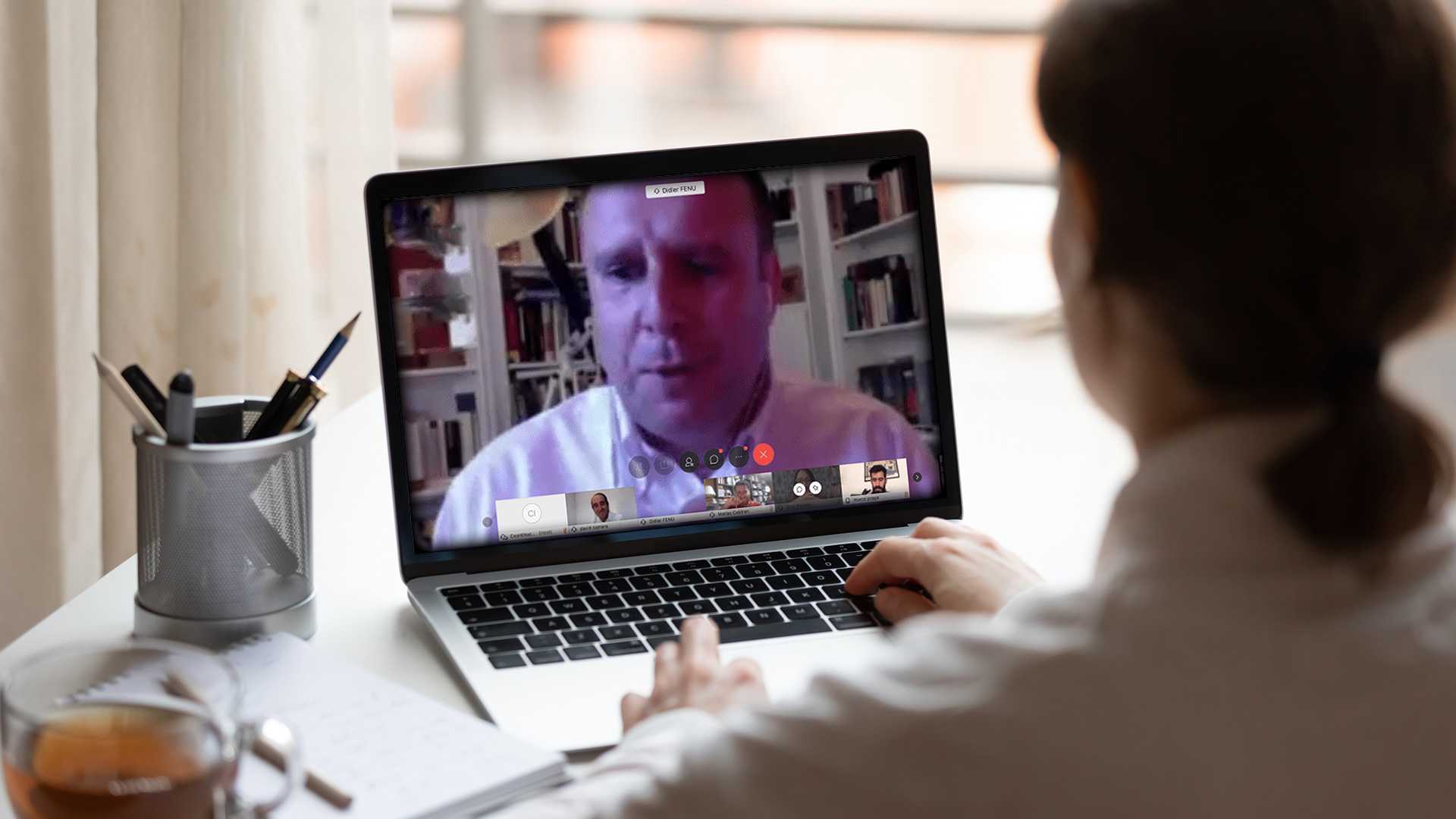 “It’s time to call the tribe”: aligning much more than economic interests, by Didier Fenu

“It’s time to call the tribe”: aligning much more than economic interests, by Didier Fenu

Within the framework of the Murcia Region Contract Plan, last May 21st, promoted by UNEX in collaboration with other national and international organizations, the 3rd International Contract Webinar was held: “Protocols vs Design”. Didier Fenu, CEO of Systemclip-Serastone, participated in the event, contributing his thoughts on the need to take a joint perspective on reality among those who share values and principles, which are so necessary to better overcome the challenges that we have ahead of us as humanity. A few weeks after the webinar, Didier shares this post with us where he contributes an updated reflection on the topics that were discussed.

Any construction project is an adventure. It starts with the vision of a developer, an architect and an interior designer. It continues with the meticulous execution of a builder, who together with the architect, acts as the conductor of a symphony orchestra, organizing supplies, workers, suppliers, etc.

Sometimes, a virus is enough to impact music. But the virus in this case only has the virtue of reminding us that evolution is the only path we know. The human being is not the strongest, fastest or most robust creature on the planet. Our ability to think makes us the most adaptable. One of the most important adaptations has been our ability to act together. Hunting, working… We always work best with people we know or recognize, people who have the same way of seeing things, in short, of seeing the world. We called them “The Tribe”, among other things.

Last Thursday 21st we had, thanks to David Cámara, the opportunity to exchange experiences and visions during an “intercontinental” webinar between Europe and the Americas, highlighting a coherent and collaborative message.
My conclusion: It is time to call the tribe. To recognize among us those who see “things” in the same way.

A mentor of mine, Adrian Wyatt, a great professional and pioneer of sustainable real estate in England has a habit of saying that the first rule of capitalism is: “Don’t kill the client”.
The client here is not the planet. The planet is doing great, thanks for asking. In 4.543 million years it survived 5 near-total extinctions of life. Another one won’t make much difference. The main client is us, men, animals, “bugs” …

“Don’t kill the client” is again critical. Don’t kill with the components, materials, rare earths, minerals, textiles or fuels; don’t kill with the manufacturing processes, transport, distribution, assembly; don’t kill when we “throw away” things. The idea of making a hole, throwing it away, covering it up and forgetting about it has already passed.
The first cultural concept that the tribe where I’m going to sign up must have is the famous phrase of the great architect and one of the “Founding Fathers” of the circular economy, William “Bill” McDonough: “Design is the first human intention”

That first intention is fundamental because it is the guideline, the teacher, that the rest of the tribe will follow. It implies that the designer gets into the detail of what he’s prescribing, using. It implies that the manufacturers, suppliers who join the construction project, the tribe, have the transparency, the coherence that is essential to respect and deliver that “first human intention”. Nor does it have to involve an abysmal difference in price. Sustainable does not mean expensive. Sustainable means doing things the way they have to be done right.
Things are not done well when, on the other side of the world, in lands without rules, they crush mountains to get any ore, poison rivers with mercury or exploit children in smuggling factories. Of course, the Law… The tribe has to have its Law, much more than its “rules”. The law of those who want to change the world, within a corporate framework. Of course, recognizing us will require more than a T-shirt or a sticker.
We will recognize ourselves for who we are, before for what we do. Companies with solidarity, that without noise participate in the life of their community, reserving for example jobs for the most fragile in their communities, attentive to the use and cycle of the raw materials that use the water that enters the manufacturing process…

A tree generates/transforms more resources than it consumes. It is time to act with our tribe. The one that doesn’t want to be “less bad” for the environment. The one that wants to build hotels like trees, abundant, elegant and good, for nothing less than our survival as a species.

Graduate of the Ecole Supérieure du Commerce Exterieur (Paris) with a higher university degree in international finance. A graduate of the London Business School in Corporate Finance and strategic programs for executives, Didier has 25 years of experience in international sales, service management and general management in the building materials sector in France and the United States. Before starting SYSTEMCLIP by SERASTONE in 2010 together with Francisco Muñoz Márquez, since 2004 Didier has been CEO or active board member of several start-ups, promoting sustainable projects, in the “Cradle to Cradle” philosophy. In 2018, Francisco and Didier started another company focused on energy efficiency, SEANDI, whose development is led by Didier.